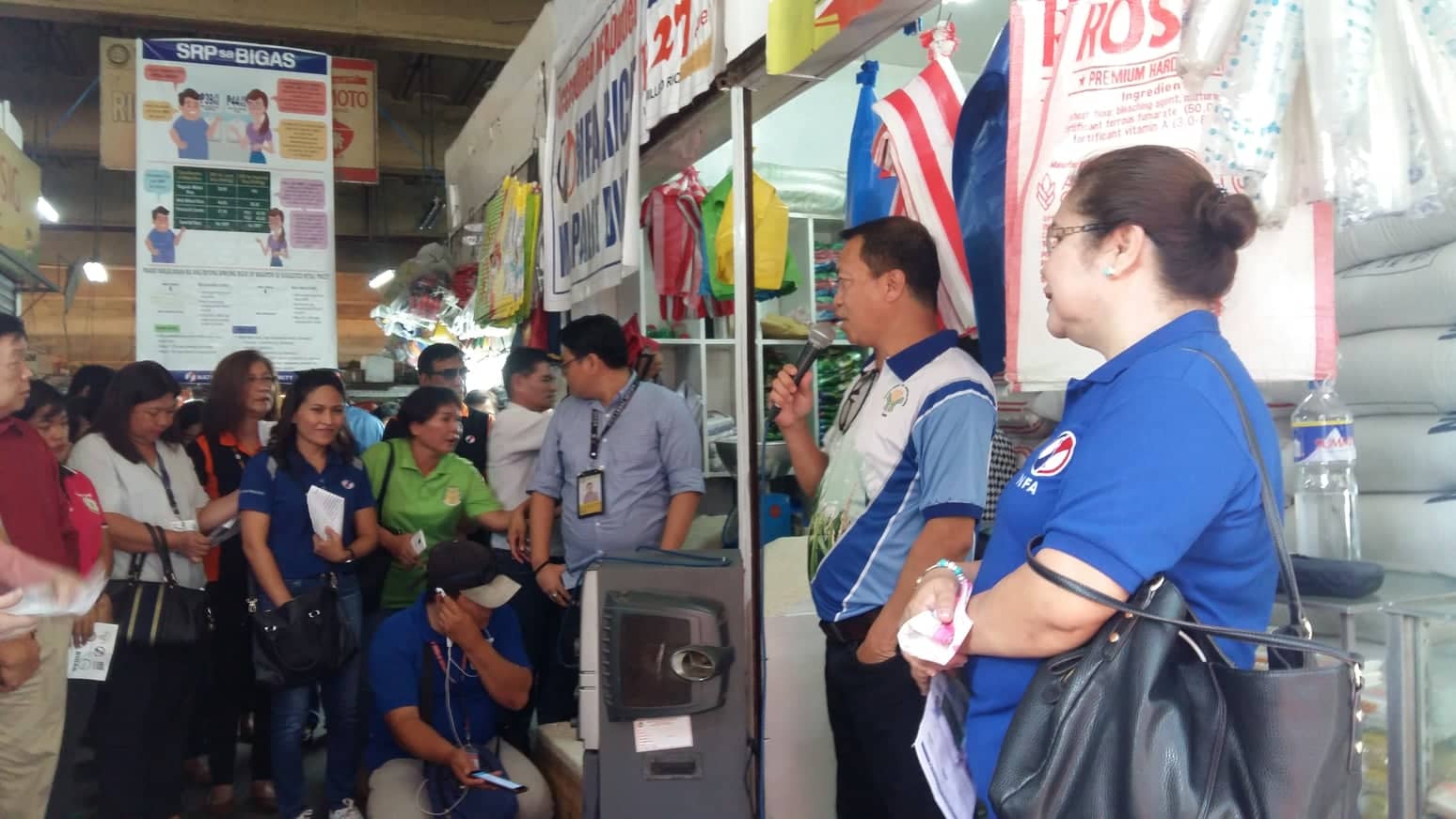 OIC- RD Carlene C. Collado of DA- RFO 10 commended the cooperation of the rice retailers for the realization of the SRP launching in Region 10. He likewise assures the public the availability of commercial rice at reasonable prices.

The government’s move was welcomed and supported by Helen M. Fernandez, president of the Grains Retailers Confederation of Region 10 and Misamis Oriental, citing that the government is continuously pursuing initiatives for the welfare of the populace. Further, she said the launching of SRP is a crisis of change but will help more the consumers. As she has pronounced, her group will always support the government’s plans and programs.

On the other hand, DA-RFO 10 Regional Director, Carlene C. Collado emphasized that the activity is in response to the agenda of President Rodrigo R. Duterte to provide affordable and available food for the people. Importantly, the activity was simultaneously conducted in other provinces in the region like Camiguin, Misamis Occidental and Bukidnon.

According to NFA-10 Regional Director, Dianne A. Silva, the joint effort is in response to the directive set by DA and NFA pursuant to Memorandum AO-2018-10-056 issued by DA Secretary and NFA Council Chair, Emmanuel F. Piñol.

The activity was supported by other agencies, including the Department of Trade and Industry, Philippine National Police, City Local Government Unit of Cagayan de Oro and different retailer associations. # (ATCabig)