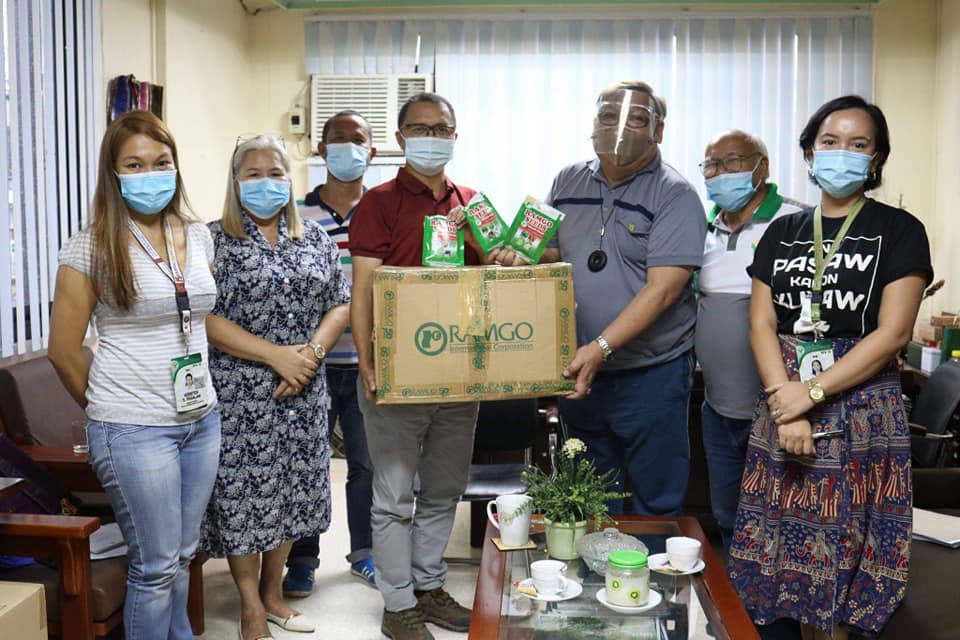 As initial aid to the school, NMSCST receives 150 packets of assorted vegetable seeds from the aggie dept. This will serve as a start-up in their bid in further becoming a model learning site for agriculture and contribute to its nearby communities.

As it gears towards in further becoming a model learning site for agriculture and contribute to its nearby communities in Tangub City, the Northwestern Mindanao State College of Science and Technology (NMSCST) headed by Dr. Herbert Glenn P. Reyes, convened with officials from the agriculture department in Northern Mindanao (DA-10) led by Regional Executive Director Carlene C. Collado.

In a brief meeting on January 7, Dr. Reyes sought for the availment of various agri-interventions from the agency.

Of which, Dir. Collado asked them to craft proposals, indicating a thorough profiling of their area with aid from their city agriculture’s office, and comply among other requirements.

From here on, the agri-executive committed for a team to validate the feasibility of their requests.

Initially, DA NorMin has turned over a total of 150 packets of assorted vegetable seeds, in three variants: Pinakbet, Sinigang and Chopsuey to NMSCST for distribution. # (JLO)