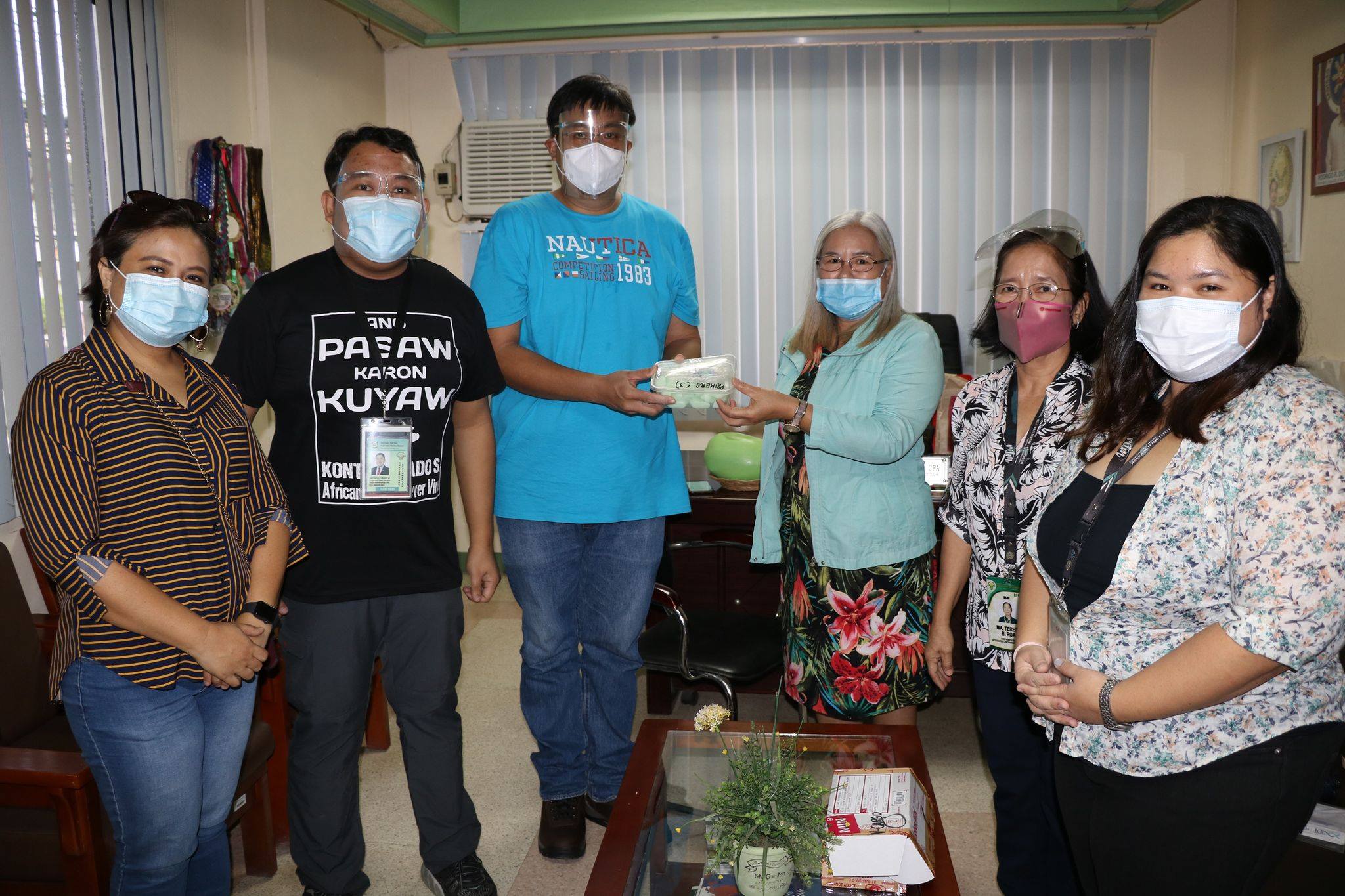 NorMinHog hands over reagents and other laboratory supplies to DA-10 in support to the agency’s initiatives against ASF.

As explained by Dr. Oryza B. Baylo, Veterinarian II of the department, real time-PCR is a molecular technique in detecting Deoxyribonucleic acid (DNA)/Ribonucleic acid (RNA) of viruses from blood samples.

RTD Madriaga shared, the reagents are significant in monitoring hog farms to avoid another ASF infection in the region.

She added, in order to transport hogs, they need a certification from DA assuring that their hogs are ASF-free.

Tan emphasized, backyard hog raisers must use healthy and safe feeds that are available in the market, instead of swill feeding to avoid the risk of contracting the virus.

He remarked, the increased price of commercial live hogs, which reaches up to P160 per kilo is due to the increase of the demand of pork products in other regions that are greatly affected by ASF.# (EMBentulan)