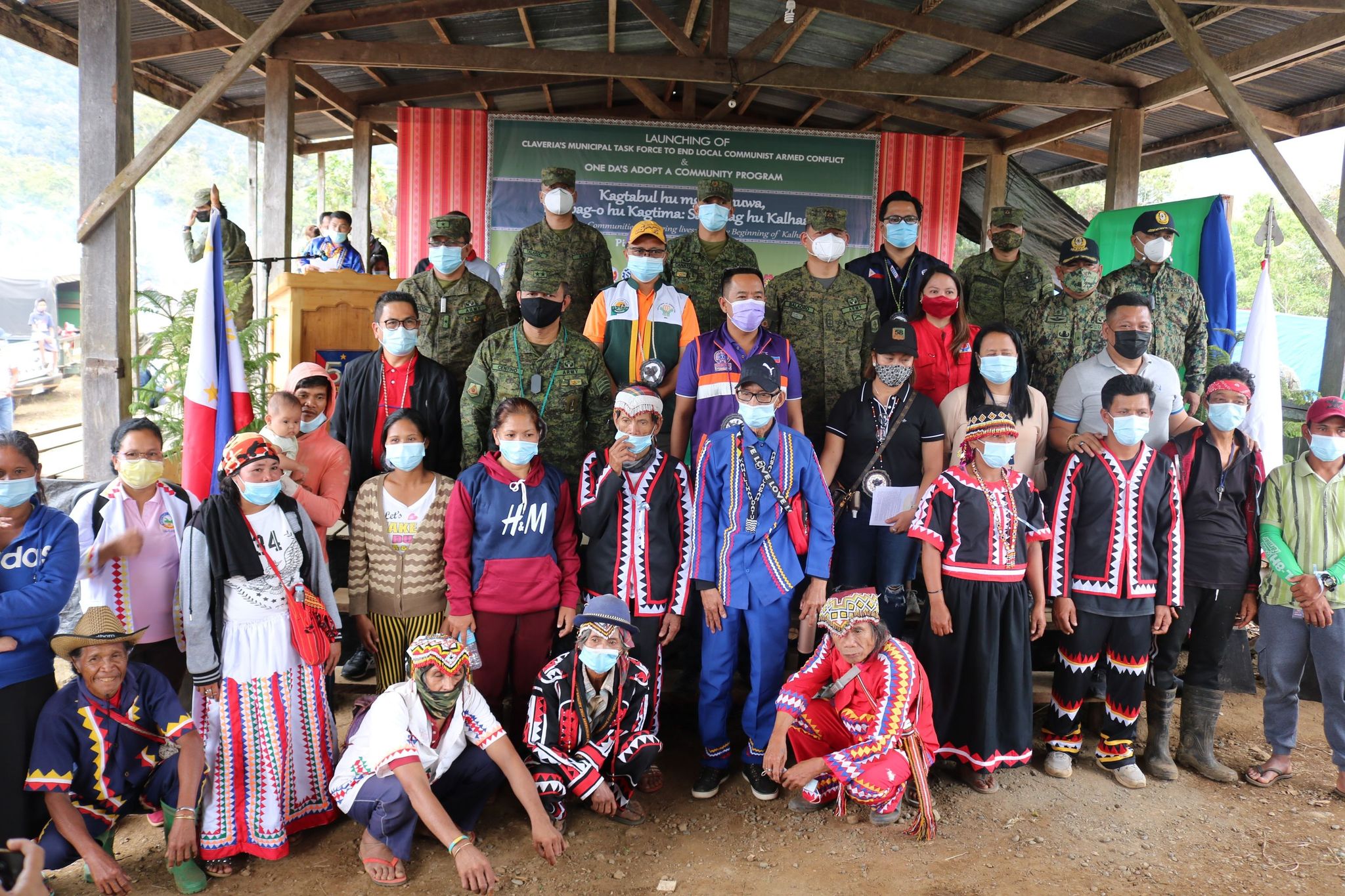 After its first launching in sitio Kalhaan, Minalwang, Claveria, MisOr, DA-NorMin is set to also launch the ‘One DA’ adopt a community in barangay Mintapod, Impasug-ong, Bukidnon.

CAGAYAN DE ORO CITY – In a bid to further strengthen the government’s efforts to fight against insurgency and armed conflict, the Department of Agriculture in Northern Mindanao (DA-10) is set to launch the ‘One DA’ adopt a community in barangay Mintapod, Impasug-ong, Bukidnon.

DA-10 Regional Executive Director Carlene C. Collado revealed, after the success of the recently launched, ‘One DA’ adopt a community in sitio Kalhaan, Minalwang, Claveria, Misamis Oriental in partnership with the 4th Infantry Division, Philippine Army and the local government unit on April 14.

Director Collado led the launching of the first ‘One DA’ adopt a community in the country with the members of the DA-Regional Management Committee in Northern Mindanao with their commitments and assistance to rehabilitate the potential agri community.

In line with the event, the ‘One DA’ also supported the launching of the Claveria Municipal Task Force to End Local Communist Armed Conflict (MTF-ELCAC).

The ‘One DA’ interventions is in support to EO 70 or whole-of-nation approach, in which, through a vigorous agricultural development can contribute to peace and development.

He concluded, the ‘One DA’ is a holistic approach to agriculture and fisheries transformation with the contributions of the different RMC member agencies.#(ATCabig)