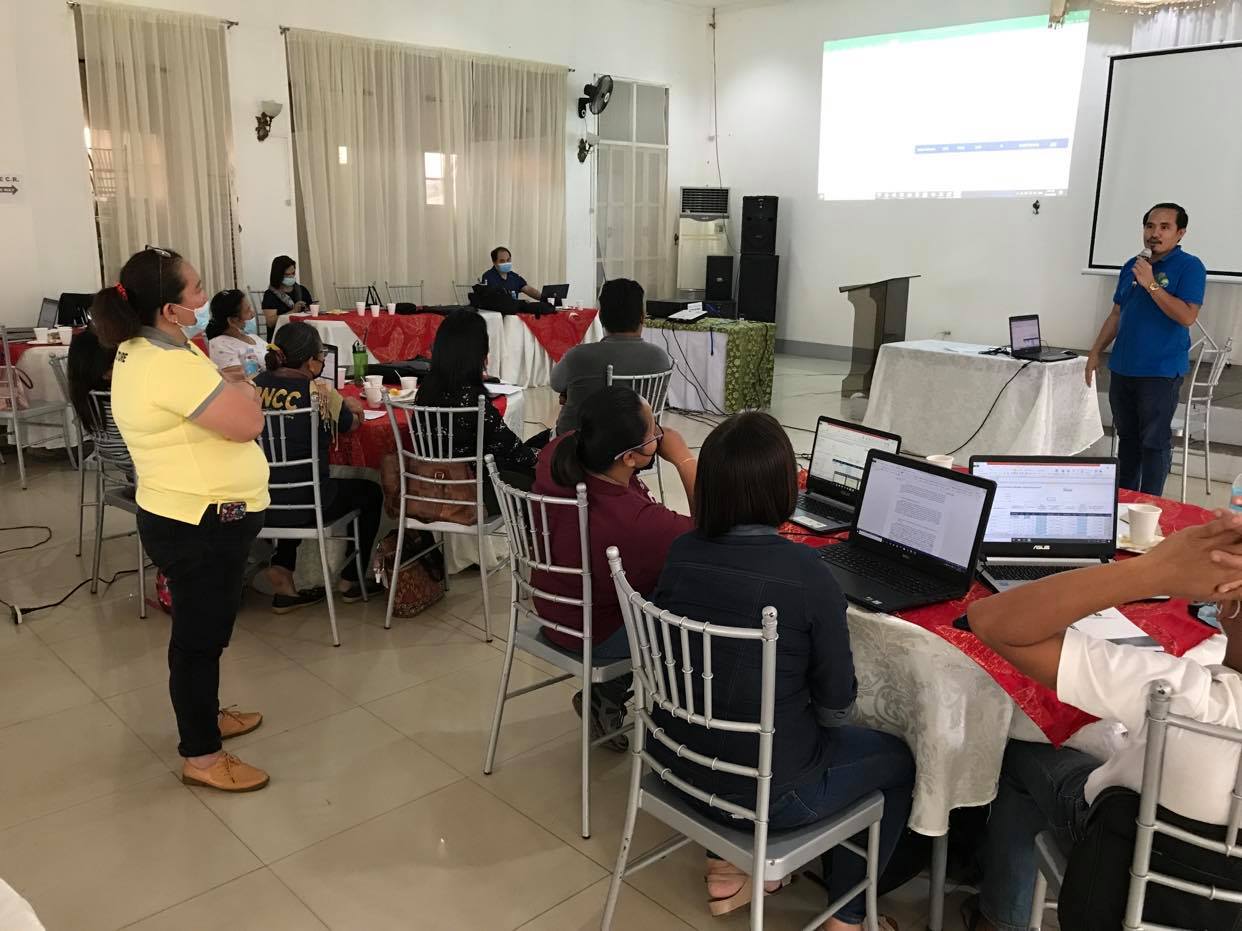 With the Mandanas ruling, LGUs are being provided with funds sourced

from all ‘national taxes’ and not just limited to ‘national internal revenue taxes; thereby, paving for increased resources and greater demand for capacity and supervision at the LGUs’ level.

MALAYBALAY CITY, BUKIDNON – The Department of Agriculture – Regional Field Office 10 (DA-RFO 10) conducted the second leg of the consultation meeting with the province’s city and municipal agriculture offices in drafting the science-based Regional Agricultural and Fisheries Infrastructure and Mechanization Plan for 2022-2027.

Thru the Regional Agricultural Engineering Division (RAED) of DA-RFO 10, the two-day activity capacitated the delegates on weighing in vital agri-fishery projects as Mandanas-Garcia ruling takes effect starting in 2022.

The Mandanas ruling provides basis for which local government units (LGUs) are being provided with funds sourced from all ‘national taxes’ and not just limited to ‘national internal revenue taxes; thereby, paving for increased resources and greater demand for capacity and supervision at the LGUs’ level.

“With institutionalizing the Supreme Court ruling of the Mandanas-Garcia petition, every local government from the provincial down to the city/municipal level has to capacitate their technical staff and fill up engineer positions to facilitate technical matters on the provision, establishment, research and development of agri-fishery infrastructures, machineries, equipment, among others,” Engr. Camaro explained.

DA-RFO 10 Regional Technical Director for Operations Carlota S. Madriaga urged the participants to take part in capacity enhancement thru trainings aside from its eagerness to learn modern ideas and techniques that can boost the province’s agri-fishery sector which could augment the livelihood and income of farmers and fisherfolk.

With the facilitation of Engr. Romil C. Española, head of the Programs and Project Management Section of RAED, each town and city was able to account and assess their existing projects, which could help further in considering priority projects for the 2022-2027 period.

He further said, the PPMS will also visit the projects twice a year to gauge its significance to the farmer-beneficiaries for further improvement.

Next conduct of said activity will be in the provinces of Lanao del Norte and Misamis Occidental, while its first batch was already held in Misamis Oriental on March 17, this year.# (EMBentulan)