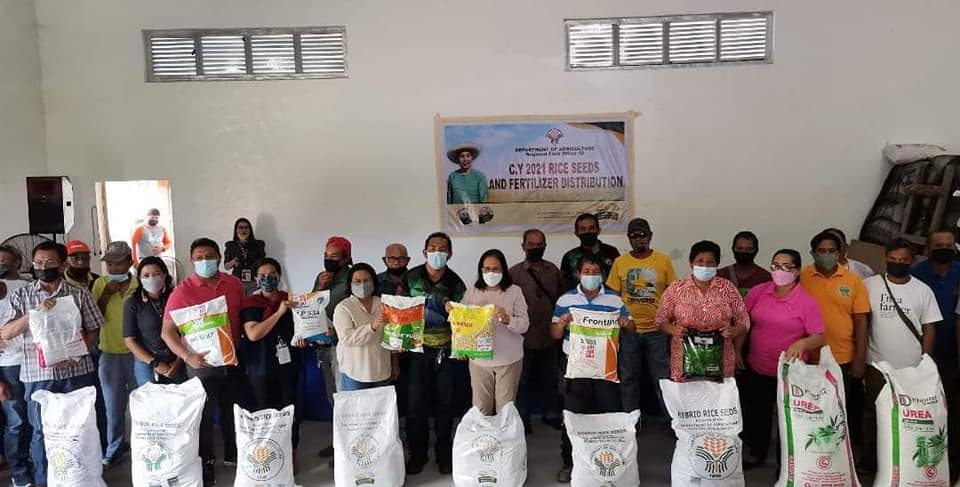 Of the total amount, P67.64 million worth of said agri inputs comprises 700 bags of inbred seeds at 40 kilos per bag, and 13,305 bags of hybrid rice seeds, with each bag containing 15 (for private hybrid) or 18 kilos ( for public hybrid) of seeds.

For every hectare, a farmer can receive 1 bag of high quality seed  and 3 bags of  fertilizer for hybrid and 2 bags for inbred.

Around 4K rice farmers will benefit from the said agri inputs from the 26 barangays of the said town.

Valencia City known as the ‘City of Golden Harvest’ has an estimated 10,000 hectares planted to rice, which is a quarter of the 40,000-hectare rice production area of Bukidnon, and with an average yield of more or less 5 tons per hectare.

“The provincial government supports to further improve rice productivity and its adequacy levels. Of which, can be boosted by the combined outcomes of government interventions and continued strong partnerships with farmer-groups, rice industry stakeholders, and local government units (LGUs),” Bukidnon Assistant Provincial Agriculturist Jacqueline Julia A. Lagamon remarked.