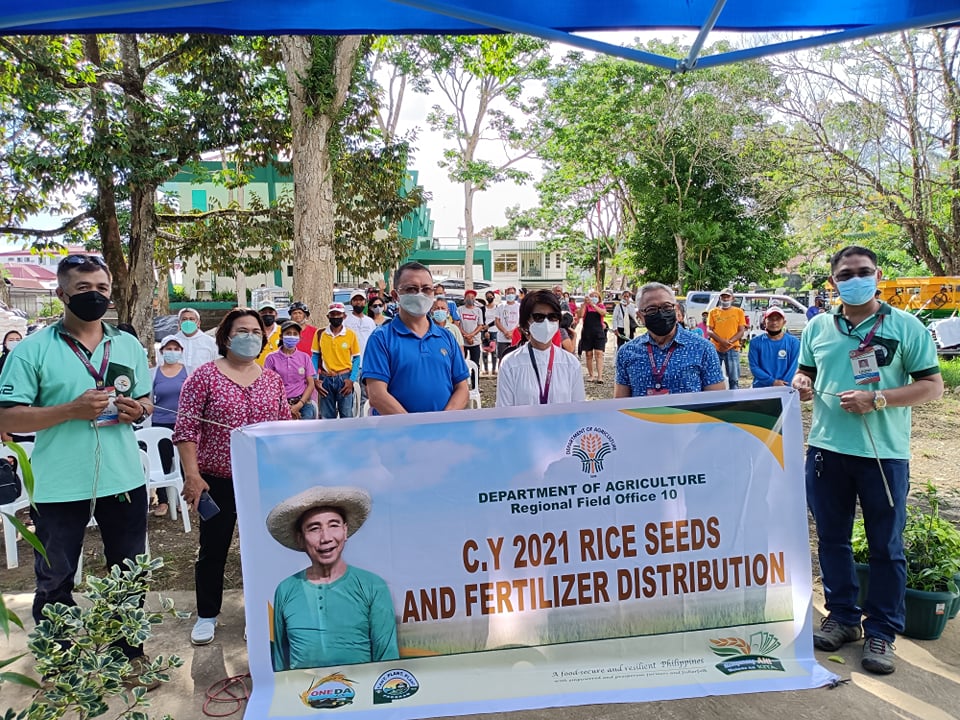 Rice farmers from the 27 barangays of the said city received the agri inputs comprising of inbred and hybrid seeds for the dry planting season.

DA-10 Regional Executive Director Carlene C. Collado said that the agency aims to lower the production cost and improve the rice productivity and adequacy of farmers.

Malaybalay City has an estimated 4,999 hectares of rice fields with an average yield of around 5.7 metric tons per hectare.