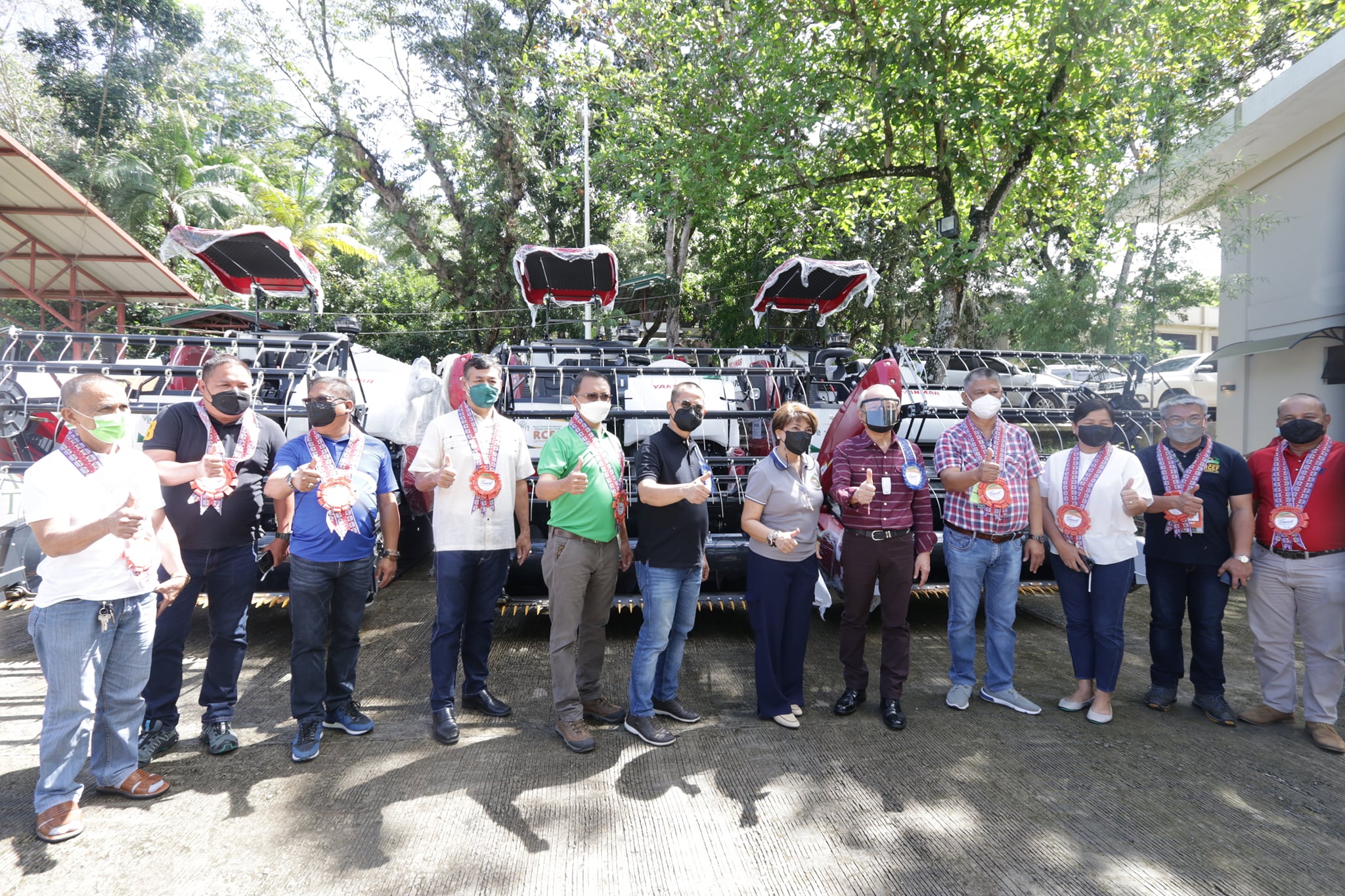 DA-PhilMech turns over farm machinery to FCAs in LDN to drum up their mechanization level; thereby, increasing their productivity and income.

By virtue of the Rice Tariffication Law, the RCEF will be funded P10 billion annually in a span of six years starting 2019, to mobilize key programs for rice production as the country liberalizes its trade policy on rice importation.

Lanao del Norte is the second rice-producing province in Northern Mindanao with a total rice area of 23,045 hectares.

The provision of such machinery is seen to boost the province’s rice production capacity, by mechanizing pre and post-production stages.